You are here: Home » Tax Check-Off for Breast Cancer Screening 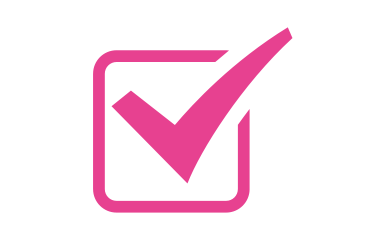 The Ohio Affiliates of Susan G. Komen® were proud to support HB 112, recently signed into law, which will allow Ohio taxpayers to contribute a portion of their state tax refund directly to the Ohio Breast and Cervical Cancer Project (BCCP). Ohio’s BCCP, funded at the current levels, is only able to serve about five percent of the eligible women in Ohio. The BCCP Tax Check-Off will enable the program to serve up to 1,700 additional women (approximately an 11 percent increase) with life saving and cost saving access to early detection, diagnostics, and treatment.